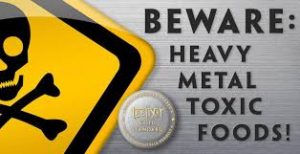 5 Foods to avoid with heavy metals

Jaclyn Bowen from the Clean Label Project gives you the top 5 foods to avoid with heavy metals:

According to Berkeley Wellness, Cadmium is naturally found in soil – a result of, for example, volcanic activity, forest fires, and weathering of rocks – and is taken up by many plants, including cocoa. However, soil can also be contaminated by “man-made” sources of cadmium, such as from the manufacturing of certain batteries and the use of phosphate fertilizers.

In 2016, consumer health watchdog As You Sow released results showing that 35 of 50 chocolate products tested, expose consumers to lead and cadmium above levels set by California’s Safe Drinking Water and Toxic Enforcement Act. The European Union recently implemented maximum Cadmium tolerances in cocoa products. Do you know how your cocoa supplier fairs?

According to the study on arsenic in rice by Consumer Reports, brown rice has higher levels of arsenic than white because high levels of the arsenic are found in the bran. The bran is removed to make white rice, so if you eat a lot of brown rice you might want to switch it up with white (despite the fact that brown rice is typically thought to be the better choice, nutritionally).

You can also cook rice in a way that will remove some of the arsenic. While the modern technique of cooking rice in a limited amount water helps retain the most nutrition from the grain, it also retains the arsenic. Boiling the rice in a 6:1 water-to-rice ratio (sort of how you’d cook pasta), draining the excess water once cooked, has been shown to remove up to 60 percent of arsenic levels in rice. Rinsing before you cook can also reduce arsenic levels, but the effect is minimal.

According to Harvard Health, fish is an excellent source of protein, and its healthy oils protect against cardiovascular disease. However, nearly all fish and shellfish contain traces of mercury, a toxic metal. As small fish are eaten by larger fish up the food chain, concentrations of mercury increase, so that large, predatory deep-ocean fish tend to contain the highest levels. That makes it best to avoid eating large fish, such as shark, swordfish, tilefish, and king mackerel. As long as you avoid these higher sources of mercury, the benefits of eating fish far outweigh the risks of mercury in fish.

Spices and spice mixes commonly used in South Asian cuisine such as curry, masala, and turmeric were found to contain elevated lead levels, with maximum concentrations ranging from 2700 ppm (turmeric and masala) to 21 000 ppm (curry). About half of these spices had detectable lead, with average concentrations exceeding the reference level of 2 ppm.

Lead was once commonly used in drinking water plumbing, including: bronze, copper and brass pipes, taps, fixtures, and solder (used for joining metal pipes). In 1989, the BC Plumbing Code changed to restrict the use of lead in plumbing. Buildings constructed before 1989 may be at a higher risk of having lead in drinking water due to corrosion of the plumbing.

The amount of lead released into the water depends on the plumbing materials used, the corrosiveness of the water, and the length of time the water sits in the plumbing.

Lead has long been recognized as a potent neurotoxin. The health effects of lead exposure in children include lowered IQ and increased risk of behavioral disorders. Exposed adults are more likely to develop a slew of health problems including nerve, kidney, and cardiovascular issues. Pregnant women and babies are especially vulnerable, as even low levels are associated with serious, irreversible damage to developing brains and nervous systems. 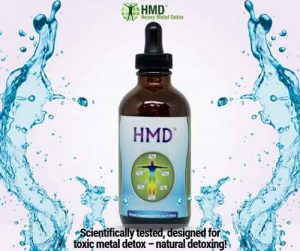 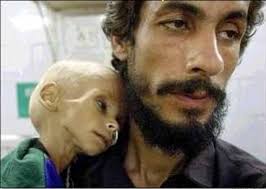 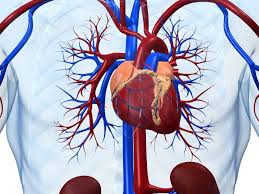 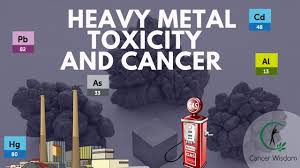